The people
must decide!

We want to hear from you, Jackson! Have an idea to help make Jackson even better? Concerns we should know about it? Share your thoughts here.

Join your neighbors at an upcoming People’s Assembly (PA) gathering. Here’s what happens at the PA and how you can be a part of it.

Information is power! Have an idea or concern? Stay on top of City events, upcoming decisions and more. 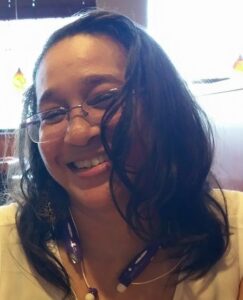 Shonnie Cooley is the Projects Coordinator for Parents for Public Schools (PPS). She has been with PPS for 11 years this August. PPS provides programs that prepare parents to advocate for the success of their students, schools, and communities. Part of her duties include facilitating workshops and coordinating meetings.

Originally from the Detroit, Michigan metro area, Shonnie and her family moved to Jackson, MS almost 20 years ago. She is a wife and proud mother of three adult children (two daughters and a son). She earned her bachelor’s degree in Accounting from Detroit College of Business (now Davenport University) in Dearborn, MI.

Shonnie is a facilitator with Growing Up Knowing (GUK) since her training in January 2019. She’s the PPS liaison for Working Together Jackson and OurJPS and very actively involved with organizations such as People’s Assembly, IDEA, Dialogue Jackson and many others in Jackson and throughout Mississippi.

During Shonnie’s down time, she enjoys painting pre-drawn canvases, doing puzzles and listening to music. Other fun fact is she loves to dance and enjoys Zumba. And most of all, spending time with family and friends.

Know of a fellow Jacksonian doing good works we should recognize? Please complete the nomination form.

Get updates from JXN People’s Assembly.

News You Can Use 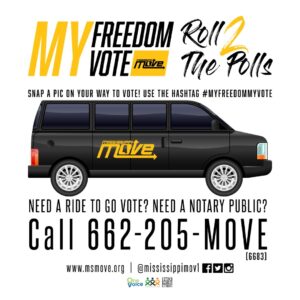 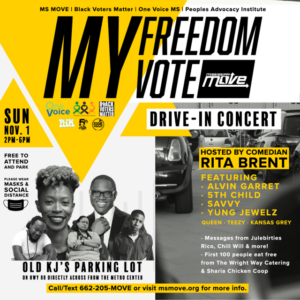 My Freedom, My Vote Concert

Join us this Sunday Nov.1st from 2pm – 6pm for a free Drive-in Concert.

Join us Aug. 8th – The Jackson People’s Assembly on policing and budgeting Join us for a real discussion

As a member and/or supporter of the Jackson community, I agree to make a conscious
commitment to honor the following agreements:

Respect the rights of others to hold opinions and beliefs that differ from your own. When you disagree, challenge/critique the idea, not the person.

Practice intentional listening. Let your comments, request for clarification, critiques, etc.,  and reflect that you have paid attention to the comments made by the person who spoke before you.

Step up and step back. Share responsibility. If you have much to say, try to hold back a bit; if you are hesitant to speak, look for opportunities to
contribute to the discussion.

Recognize that we are still learning. Be willing to change your perspective and make space for others to do the same.

Always be guided by and offer contributions that are rooted and come from our desire to improve our beloved community of Jackson. Collective gain is our goal.

Stay In the know! Sign up to get updates: 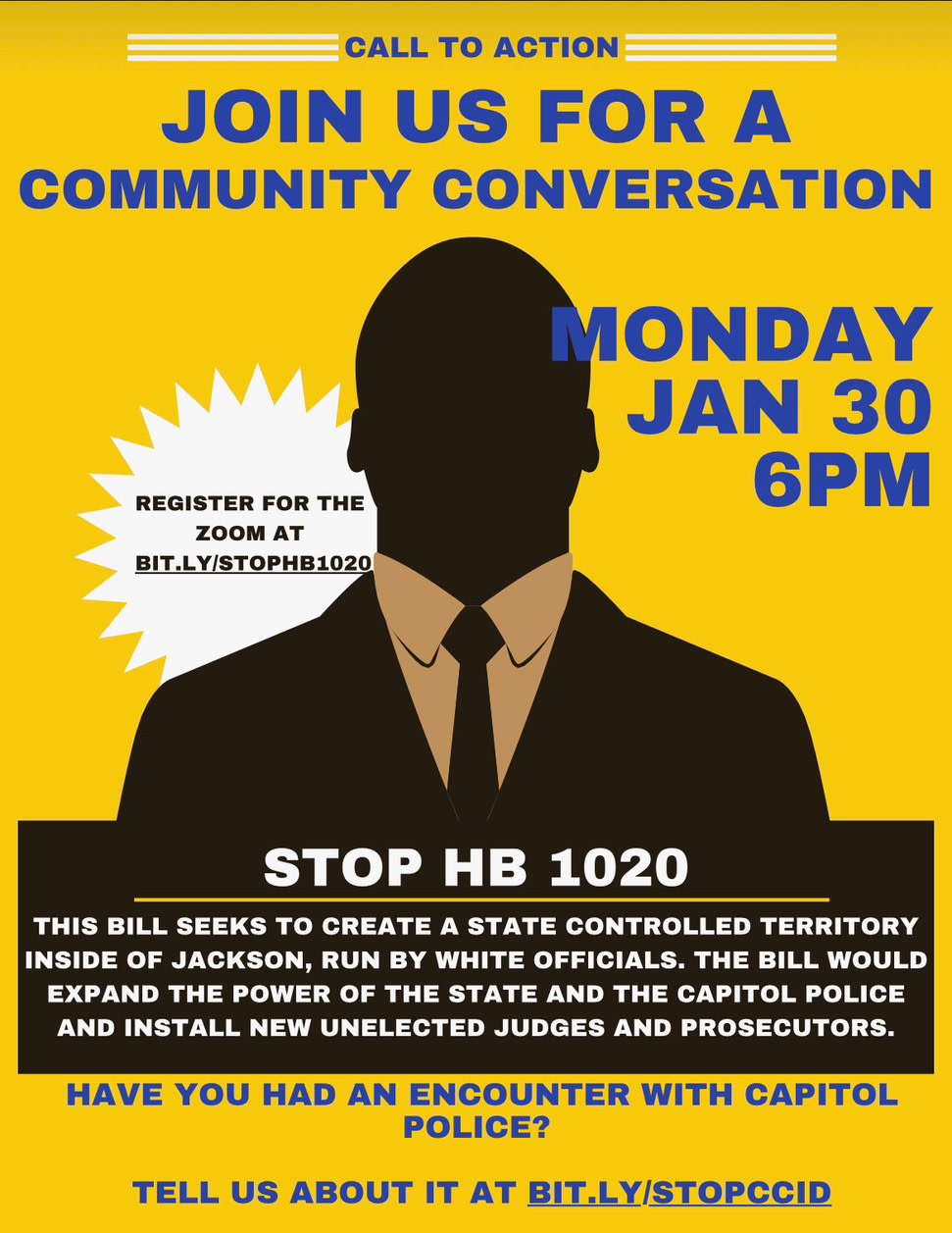