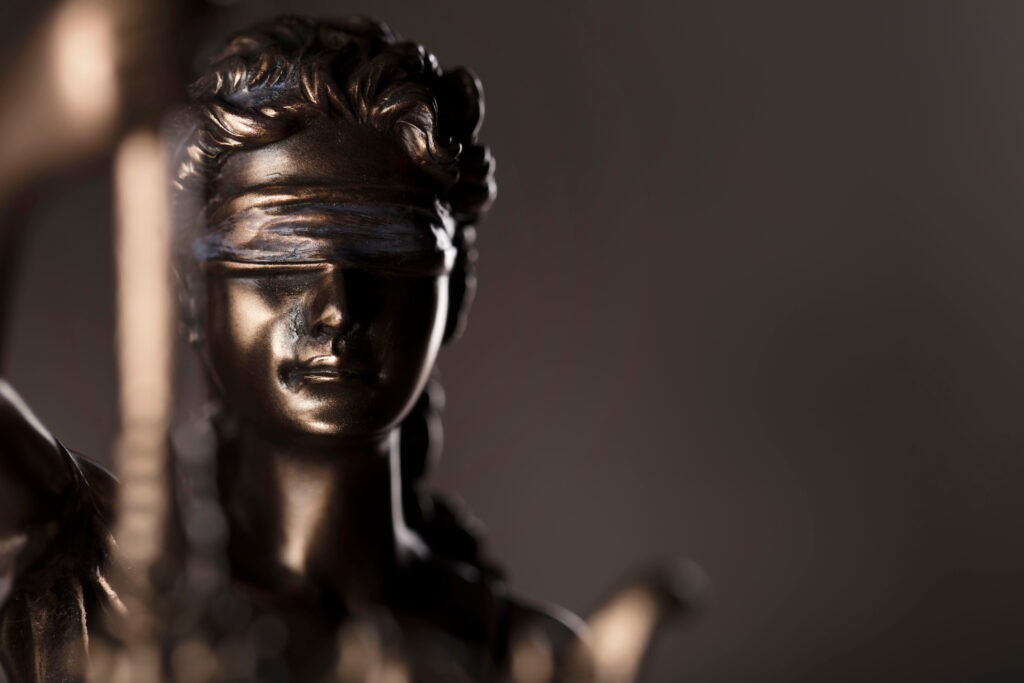 Danny finds himself in so much debt he can no longer pay his bills or feed his family. He robs a store because he can’t think of a faster way to get the money his family desperately needs. He steals $2,000 and makes a clean getaway from the scene without anyone getting hurt. He takes the money and pays his past due rent and buys groceries for his wife and children. Two weeks later, Danny is caught by police and arrested. He is soon convicted of armed robbery and goes to prison for eight years. He leaves his pregnant wife to pay bills and raise their two children and unborn child alone.

As a spiral effect, the children spend a significant amount of their childhood fatherless. They start to make poor life decisions in school and those choices eventually lead to their introduction to the negative side of the legal system as well.

We hear stories like these all the time. We know people in similar situations. It may even be you. When you think about the scenarios you wonder: Could it have been avoided? How will going to prison rehabilitate Danny?  What skills will he learn in prison to prevent him from committing crimes in the future?

We all know Danny was wrong and he should be punished, but is there a way to hold him accountable for his actions while he learns how to be a positive figure in his community, and be there for his family? Common Justice supporters believe there is.

Common Justice develops and advances solutions to violence that transform the lives of those harmed and foster racial equity without relying on incarceration. Started in New York City , this model is the first alternative-to-incarceration and victim-service program in the United States that focuses on violent felonies in adult courts. The program leverages the lessons from its direct service to transform the justice system through partnerships, advocacy, and elevating the experience and power of those most impacted. Their motto is “Community is what keeps us safe, not prisons.”

Mass incarceration has become a trending topic. President Joe Biden has pledged to strengthen America’s commitment to justice and reform the criminal justice system. The first core principle to that plan is reducing the number of people incarcerated in the United States, most of which are Black and brown. A lot of organizations are looking to reduce crime by 50 percent by handling nonviolent and drug crimes differently, but in order to create real change people also have to provide advocacy for those who commit violent crimes and provide viable, safe, alternatives to incarceration.

Common Justice brings the victim and the convicted party together with family and community members with a stake in the outcome. They discuss the situation and determine how the defendant will be held accountable. These agreements replace lengthy prison sentences and the felony charges are dismissed if they successfully complete the program. Once the convicted person has completed the program they are sentenced to a Conditional Discharge on an underlying misdemeanor. This method has been proven to significantly impact recidivism around the world. 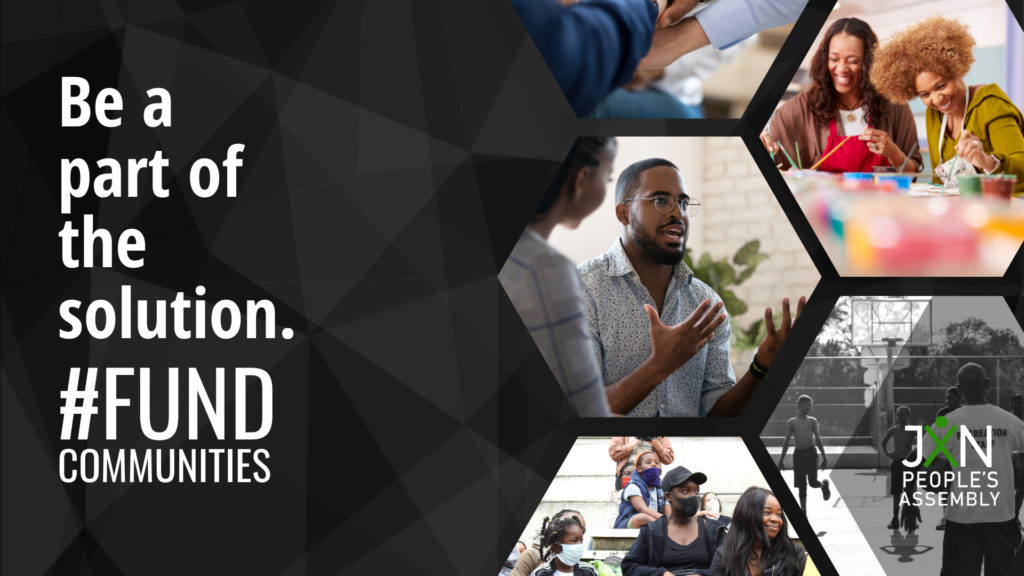 There is a great need for community involvement to fight crime. Police cannot solely handle the violence and misconduct that is plaguing our city. Frankly, we’re asking them to do too much. It will take all of us working together to combat the debilitating effects of the spread of untreated mental illness, addiction, under-employment, limited teen counseling, and positive youth development opportunities.

We cannot afford to leave this burden on the police alone. The only way we’ll truly be safe is if the community is provided the resources to make our rightful contributions to ending violence. We must build community capacity to prevent and address violence.

In order to start this correction and healing of our communities, we are asking the City of Jackson to #FundCommunities by designating  City dollars including American Rescue Funds to create an Office of Violence Prevention.  The Office of Violence Prevention would grant money to community-based groups to provide their communities with mental health services, domestic violence negotiators, conflict resolution facilitators, youth development programs, addiction services support, safe houses, etc.

Contact your city council member and tell them to #FUNDCOMMUNITIES.

Stay In the know! Sign up to get updates: